I hope all you mamas out there had a beautiful Mother's Day! I'll admit, I was a bit disappointed when I awoke yesterday to find not a singe bouquet of flowers from the either of the dogs. Keane thought I was joking until I told him how Stedman arranged for each of their furry children to give Oprah flowers and a paw note for Mother's Day (of which I learned via Instagram). He apologized for the oversight and asked how he could make it up to me.

I told him a trip to Target for a new strainer and soap dispenser should do the trick.

The weekend was a success despite not being acknowledged as a mother...ahem. Husband and I had a Friday night sushi date and then spent Saturday running errands and getting ready for our dear friend's graduation party. We were in charge of bringing our washers game and making jello shots.

I feel strongly that any jello shot consumed during post-college years must be classed up, so we made these: 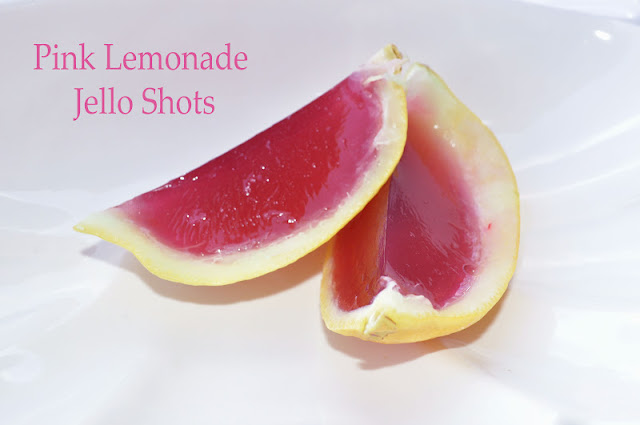 What You'll Do:
-Cut all the lemons in half and scoop out the insides. It helps to cut around the outside like you would a grapefruit and then use a spoon to dig out the middle.
-Pour pink lemonade into a sauce pan and sprinkle the gelatin over top. Let sit for 2 minutes.
-Heat the mixture over low heat, stirring frequently until the gelatin has dissolved– about 5 minutes.
-Remove from heat and add chilled vodka. Stir.
-Pour mixture into the lemon molds and refrigerate for 4 hours.

Once they solidify, cut and enjoy! 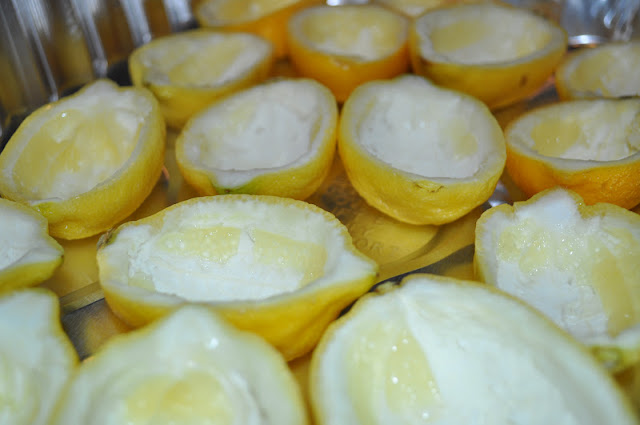 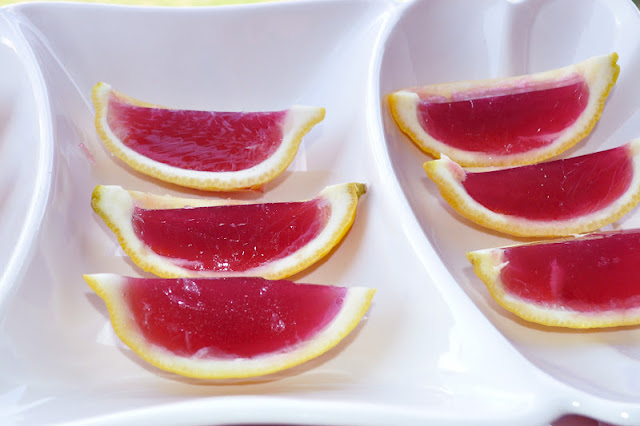 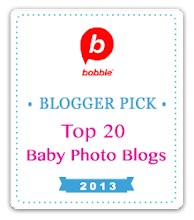